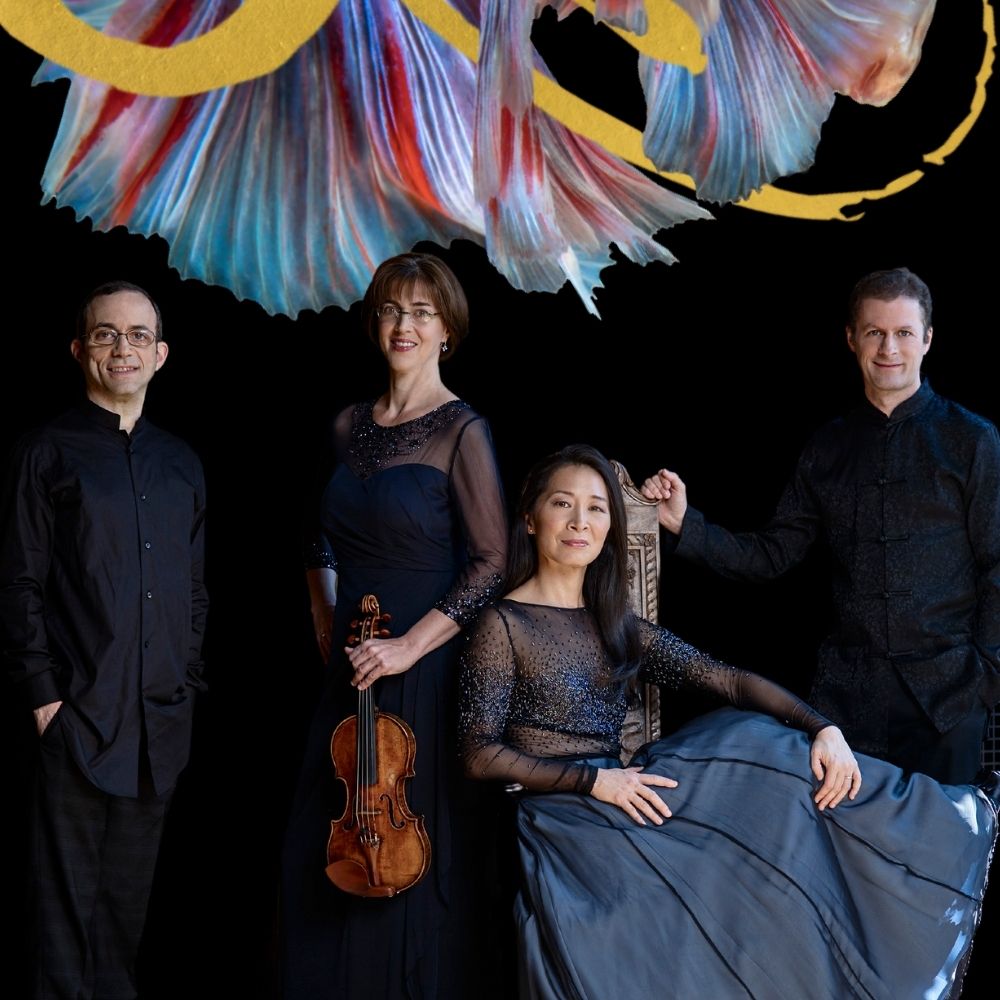 When the Bohemian composer Antonin Dvorak was invited to New York to direct the National Conservatory of Music of America in 1892, he was charged with the unusual task of helping to establish an American musical identity. It is perhaps no surprise that this task should have fallen to a European, given that Europe was considered the arbiter of musical culture, but what Dvorak had to say turned the musical establishment upside down:

"In the Negro melodies of America I discover all that is needed for a great and noble school of music…There is nothing in the whole range of composition that cannot be supplied with themes from this source. The American musician understands these tunes and they move sentiment in him."

Dvorak proceeded to infuse his own compositions with these themes, yielding magnificent results; the pieces Dvorak wrote in America are among his most beloved. Dvorak’s pronouncement revealed an open and deeply egalitarian spirit which resonated perfectly with the progressive mission of the Conservatory: to offer music education for all---including Blacks, women, and the disabled. During Dvorak’s three-year tenure, tuition was waived for anyone who demonstrated need or possessed musical talent. If his conviction was that the future of American music lay with our own people, then he made certain that all of our people had the opportunity to learn.

This program pays tribute to Dvorak and his American legacy. 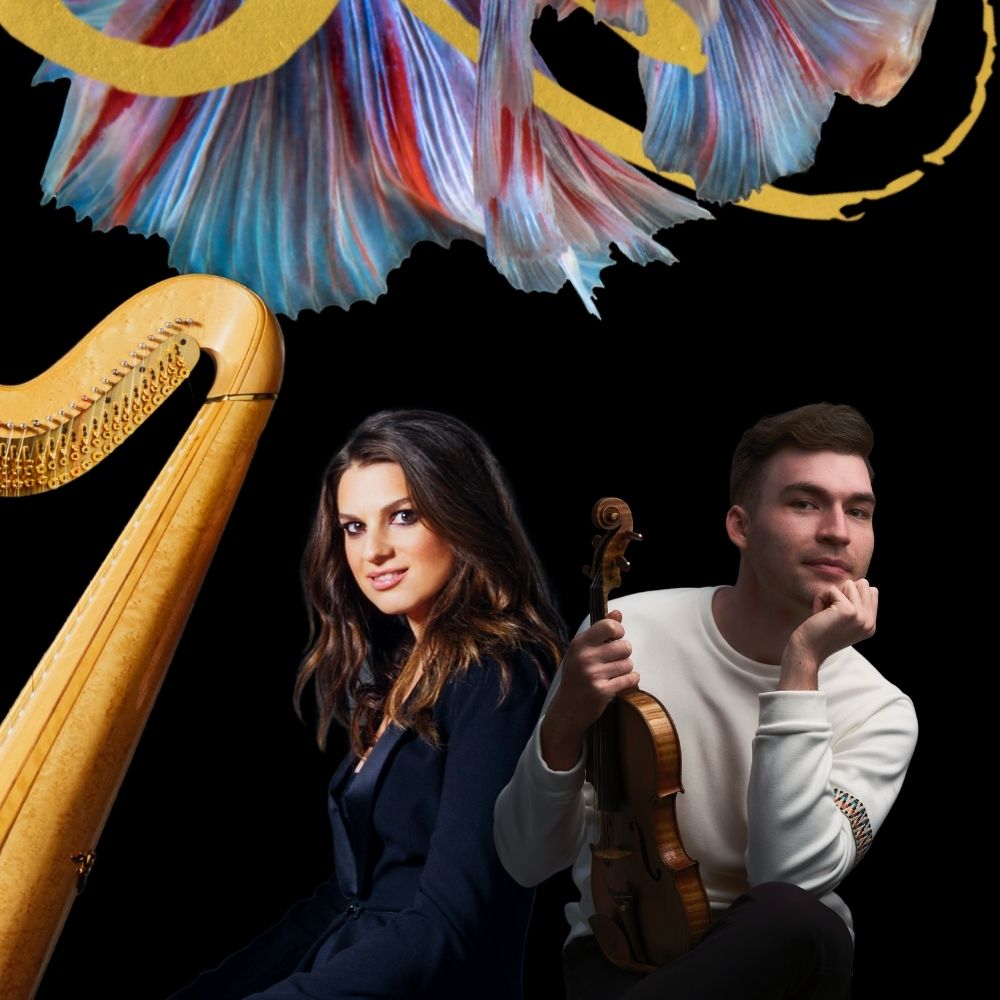 Bridget Kibbey, "the Yo-Yo Ma of the harp" and Alexi Kenney return to the Scenic City for an explosive Season 14 opener! 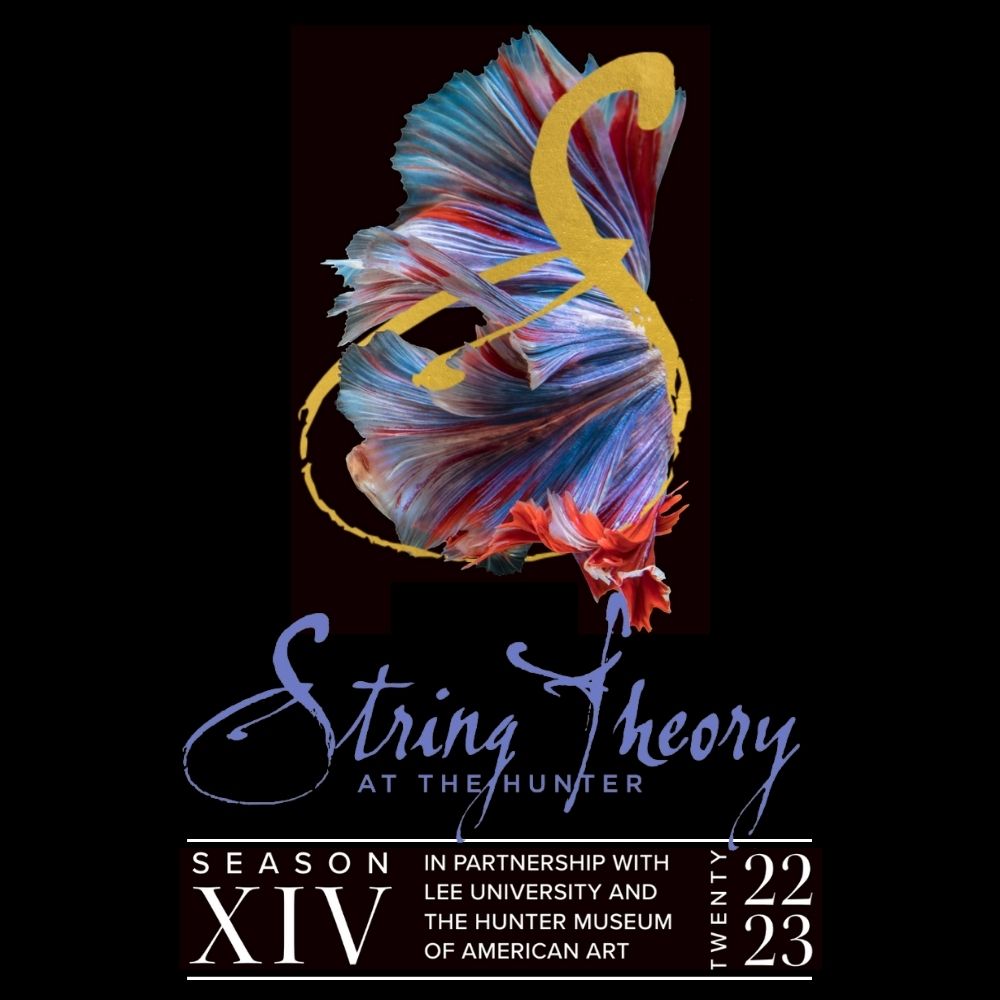 We’re back in our fourteenth season with the most sought-after artists playing the best in chamber music! 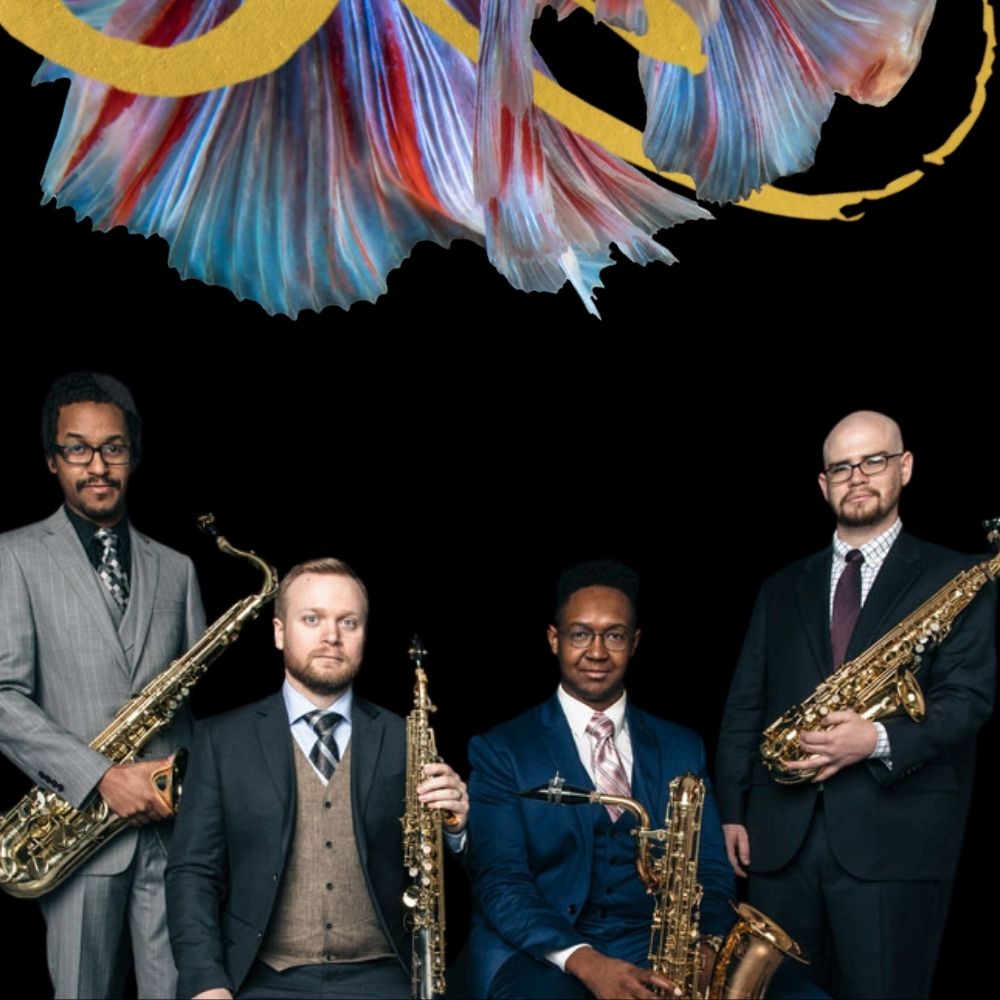